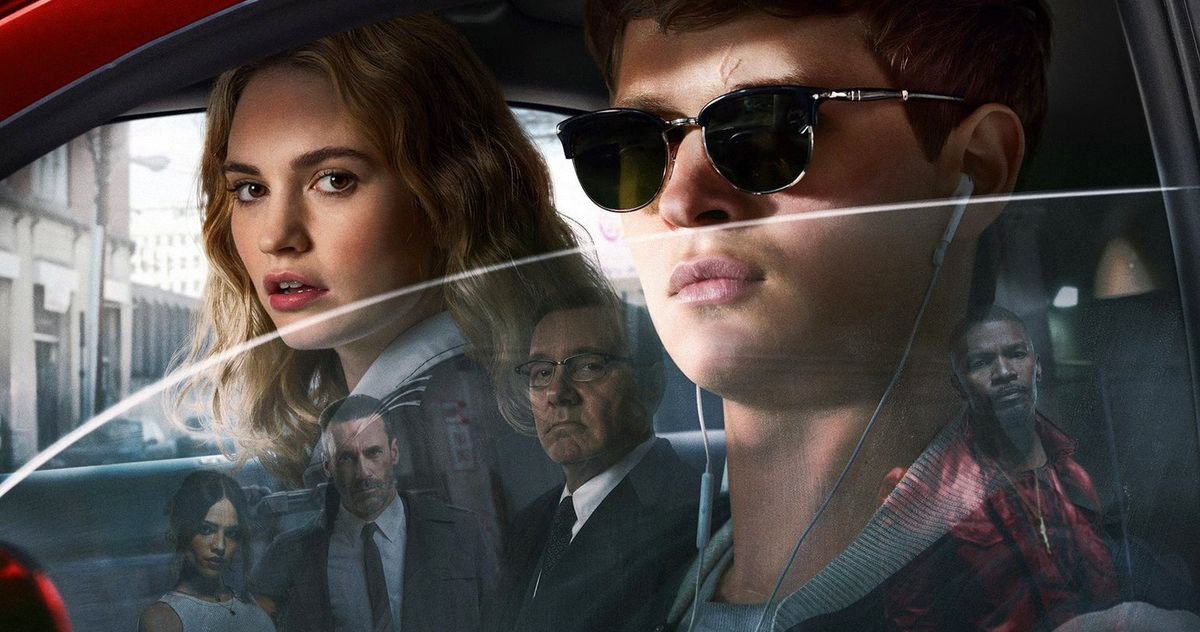 Baby Driver director Edgar Wright has now confirmed that the script is written and ready to go for the highly anticipated sequel. However, while Wright reveals that the script for Baby Driver 2 is complete, don’t start revving your engines just yet, as something is still holding the follow-up back. Something far beyond Wright’s control.

“It’s written. I’ve actually written three drafts of it… It’s funny, you get fans on social media saying, ‘What’s happening to blah blah,’ and you know there’s a global pandemic, right? Some things are beyond even me.”

Still, even though the ongoing global situation is stopping Baby Driver 2 from moving forward, it is very promising to hear that the script is complete and will leave fans wondering what kind of escapades our getaway driver will be getting up to. Even more importantly, what music will he set his new escapades to?

Released back in 2017, Baby Driver follows Ansel Elgort as getaway driver, Baby, who is working for mysterious criminal kingpin, Doc, in order to pay off a debt and eventually leave the criminal life behind. Along the way, Baby meets and falls in love with a young waitress named Debora, who Doc threatens to hurt if he refuses to partake in one last, dangerous heist. Lily James stars as Debora alongside Elgort, with Kevin Spacey, Jon Hamm, Eiza González, Jamie Foxx and Jon Bernthal appearing in supporting roles.

Along with the meticulously coordinated stunts, kinetic action sequences and vibrant colors that Edgar Wright has become known for, Baby Driver was praised for the way in which the soundtrack narrates the movie. As a child, Baby survived a car crash which killed his parents and left him with tinnitus, and he now finds catharsis in music, which allows Wright to fuse the music with the story. Baby Driver was a massive critical and financial success, earning $226.9 million at the box office, making it Wright’s highest-grossing movie to date.

A sequel, Baby Driver 2, was officially greenlit back in February last year, and while next to nothing is yet known about the plot, it was reported at the time that the studio was looking for a new female lead to act “as a foil to Lily James’ character Debora.” The principal cast, including Ansel Elgort, Lily James, are also reportedly on board to reprise their roles, along with Jon Bernthal and CJ Jones.

For now, fans are still awaiting the release of Wright’s next venture, the psychological horror flick Last Night in Soho. Beginning in 2019, Eloise, a young woman from the country, arrives in London to pursue her passion for fashion design. She soon discovers that she is mysteriously able to enter the 1960s where she encounters her idol, a dazzling wannabe singer. But 1960s London is not what it seems, and time seems to fall apart with shady consequences.

Starring Anya Taylor-Joy, Thomasin Harcourt McKenzie, Matt Smith, Diana Rigg, and Terence Stamp, Last Night in Soho has been delayed several times amid the current circumstances and is now scheduled to be released on 22 October 2021. This comes to us courtesy of Variety.

The Transition from WandaVision to Doctor Strange 2 Is So…

Ben Affleck Opens Up About Staying Sober and Having to Make…

WandaVision Consultant Dick Van Dyke Had No Idea the MCU Was…