Bella Thorne Stands Up for Armie Hammer Amid Online Controversy 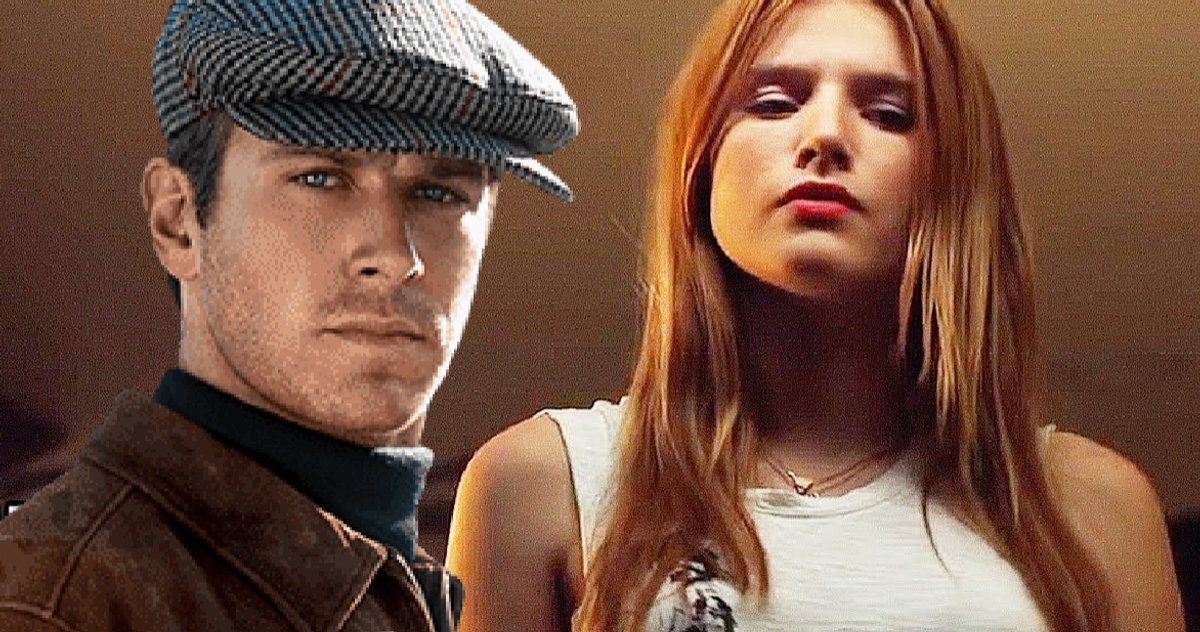 Bella Thorne says there’s no way Armie Hammer is a “freaking cannibal.” The 23-year old entrepreneur defended Hammer on social media earlier this week after social media messages that allegedly came from his account leaked online. The aforementioned messages are sexually explicit and a few of them mention cannibalistic sexual fantasies. However, Thorne doesn’t believe that any of the messages are real and is telling her 24.3 million fans to not believe the screenshots.

not bella thorne defending armie hammer and invalidating victims …..there’s a place in hell for this girl pic.twitter.com/GvvVxqGdif

Bella Thorne posted an Instagram story defending Armie Hammer that stated, “I honestly can’t believe this… people are crazy to fake this kinda sh*t this poor guy and his kids like leave him and his family alone. No way he’s a freaking CANNIBAL…..” She went on to add, “Also there’s a million fake screen shots going around.” Hammer briefly responded to the controversy earlier in the week. “I’m not responding to these bullsh*t claims but in light of the vicious and spurious online attacks against me, I cannot in good conscience now leave my children for 4 months to shoot a film in the Dominican Republic.”

Armie Hammer decided to abruptly leave the cast of Jennifer Lopez’s Shotgun Wedding, which was set to begin filming in the next few weeks. Lionsgate is standing behind the actor’s decision to take a breather. One of Hammer’s ex-girlfriends came forward to say that the cannibalistic sexual fantasies are all true. “He said to me he wants to break my rib and barbecue and eat it,” says Courtney Vucekovich. She continued, “He says, ‘I want to take a bite out of you.’ If I had a little cut on my hand, he’d like suck it or lick it. That’s about as weird as we got.”

In one of the leaked social media messages, Armie Hammer allegedly tells a woman that he want to “cut off one of your toes and keep it with me in my pocket so I always had a piece of you in my possession.” In another message, Hammer allegedly described himself as “100% a cannibal.” Courtney Vucekovich cannot verify if the messages are real or not. She went on and had this to say.

“He quickly grooms you in the relationship. He kind of captivates you and while being charming, he’s grooming you for these things that are darker and heavier and consuming. When I say consuming, I mean mentally, physically, emotionally, financially, just everything… “He sucks out all the goodness you have left… That’s what he did to me. I gave and gave and gave until it hurt.”

Whatever the case may be, Bella Thorne doesn’t believe that allegations against Armie Hammer are real. The actress, who directed a movie for Pornhub in 2019, has found herself in the middle of several public controversies having to do with her personal life and career choices. Thorne recently came under fire for wrecking OnlyFans for the models that make their living on the adult site. So, one might understand why she would stand up for someone else going through something personal in public. The defense of Armie Hammer was originally posted on Bella Thorne’s official Instagram account Story, but it has since expired. You can see a screenshot of the original story above.

Regina King Fans Celebrate Her 50th Birthday as One Night in…

Ben Affleck Will Direct Disney’s Keeper of the Lost…