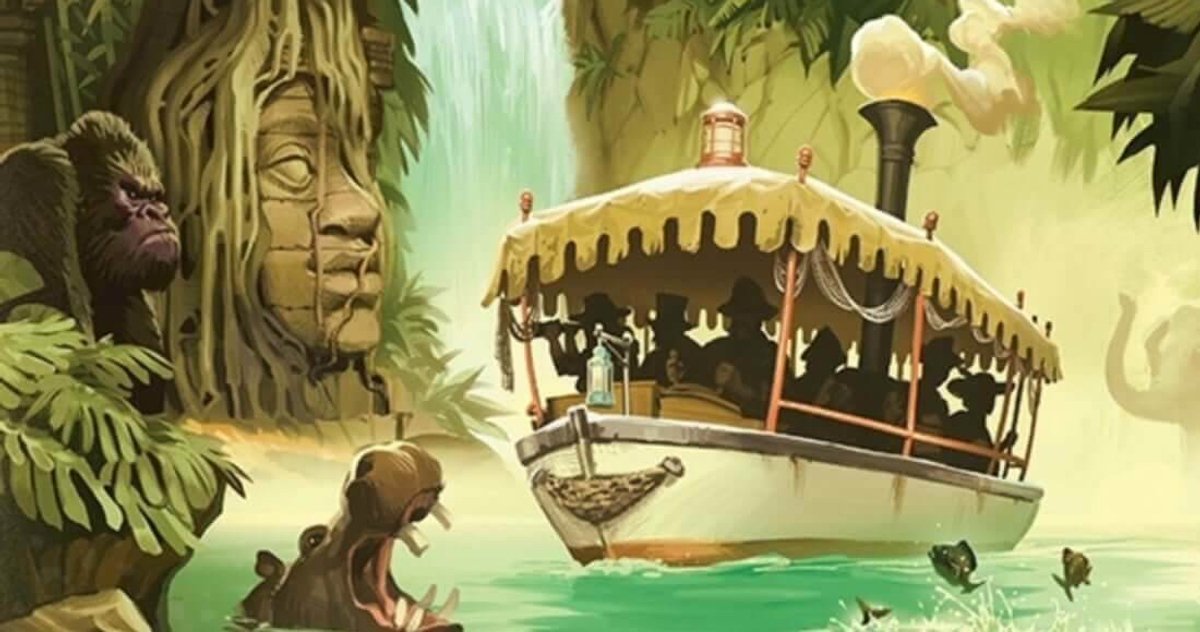 Disney Parks has announced that they are going to overhaul the iconic Jungle Cruise ride because of its “negative depictions” of cultures. Many have criticized the ride for years, claiming that it presents a racist view of indigenous people. The Jungle Cruise is one of Disneyland’s oldest rides and was personally overseen by Walt Disney. The news comes after it was announced that they intend to overhaul Splash Mountain because of its connections to the controversial 1946 movie Song of the South.

Disney officials say that their “Imagineers are constantly looking for opportunities to enhance experiences,” which in this case, means they’re making some big changes to the Jungle Cruise ride. “When it comes to updating classic attractions, they employ a very careful and thoughtful approach,” Disney officials said in a statement. “In this particular case, Imagineers created a storyline that builds upon what people love the most while addressing negative depictions simultaneously.” As was the case with the Splash Mountain news, reactions will likely be mixed.

There are plenty of people who believe that Disney Parks are doing the right thing by going in and taking out the offensive material, while others think there’s nothing wrong with the rides, noting that they were made during a different time. The Jungle Cruise is based on The African Queen movie, but over the years, Disney has made a point to add humor to the experience. Some of that humor has come under fire for its representation of natives, who are seen as attackers or cannibals. No timeframe has been given as to when Disney will be done revamping the ride at the California and Florida parks.

Disney Parks Creative Portfolio Executive Chris Beatty says, “We want to make sure everybody has the best time-that guests from all over the world can connect with the stories we share and that how we bring those to life are respectful of the diverse world we live in.” Before Splash Mountain and the Jungle Cruise changes, the parks went through and removed parts of Pirates of the Caribbean ride that many had found to be offensive. Some were angry about the changes initially, but they were even more angry when the park decided to add in elements from the Pirates of the Caribbean movie franchise.

Walt Disney Imagineering wants to ensure that the parks and rides “reflect the voices and perspectives of the world around us,” according to Carmen Smith. The announcement comes as Disneyland remains closed. This March will mark one year since the park closed its doors, while Walt Disney World in Florida has been opened, albeit with reduced attendance, since July. It is unclear when the California theme park will be able to safely open its doors at this time. You can check out a video outlining some changes coming to the Jungle Cruise ride above, thanks to the Disney Parks YouTube channel.

WandaVision: Someone Is Constantly Reprogramming the Fake Reality and It’s Not Wanda

Is That MechaGodzilla in the First Godzilla Vs. Kong…

Godzilla Vs. Kong Is Coming 2 Months Early, Set for March in…

Viggo Mortensen Is the MCU’s Magneto in WandaVision…