Viggo Mortensen Is the MCU’s Magneto in WandaVision Fan Art 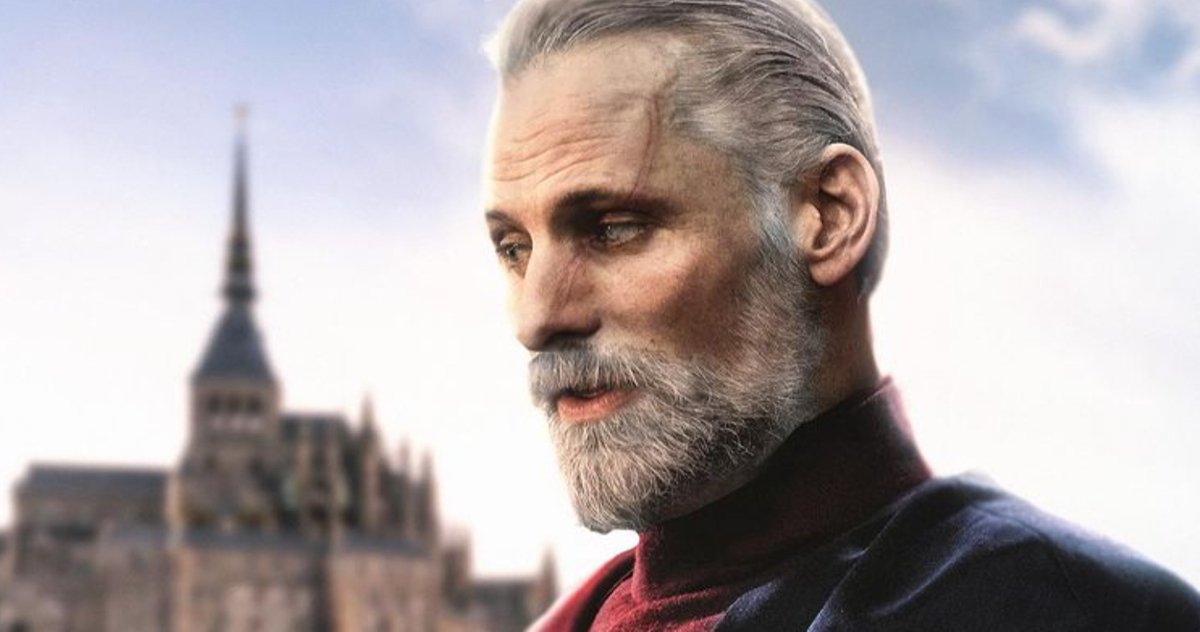 One hardcore Marvel Cinematic Universe fan has imagined what Viggo Mortensen could look like as Magneto in WandaVision. It has not been confirmed if the hit Disney+ series will formally introduce mutants to the MCU, but fans are hoping it will, and already plotting out some fancasting. Marvel Studios boss Kevin Feige has promised that the X-Men are on the way, but it is unclear when that will occur with so much going on within the MCU at the moment.

With the X-Men on the way, it means that it’s only a matter of time before Magneto is reintroduced on the big and, possibly, small screen. Artist BFHDesign seems to think that Viggo Mortensen is the best actor to take on the Magneto role, and seems to believe that the villain will be introduced in WandaVision. Obviously, this is a huge stretch, but Mortensen does look pretty great as Magneto in the fan-made artwork. Whatever the case may be, there has been speculation for months that WandaVision will officially bring mutants to the MCU.

In the current comics, Magneto believes that he is the father of Wanda and Pietro, even though he is not. In the story arc, the villain still cares for the twins, despite his villainous actions. As for whether or not Marvel Studios decides to tell this complicated parentage story in WandaVision, that is also unclear at the moment. Kevin Feige previously said, “[Wanda’s] got a lot of family members in the comics.” Feige went on to state, “This is more about that relationship with Vision, and more about that dynamic and the evolving relationship of that couple, and how that grows and evolves and unfolds.”

Kevin Feige was asked to elaborate on “other family members” appearing in WandaVision and he played coy. Feige said, “There are other characters in other episodes of this show. Who they are, what they are, not worth discussing right now.” The Marvel Studios boss knows fully well that MCU fans are putting each episode under the microscope to see where the show will end up. With the former Fox properties under Marvel Studios now, the possibilities are endless, and Feige has said in the past that the Disney+ shows will have a big impact on the movies.

Magneto will be introduced to the MCU at some point, but Viggo Mortensen is just pure fancasting at the moment. There’s no doubt that a lot of fans would love to see the actor take on the role, but there is no evidence to support his involvement, or whether or not WandaVision will formally introduce the MCU to mutants. Marvel Studios is the master of keeping their big storylines under wraps and WandaVision, though a TV series, is no different from its big screen counterparts in terms of secrecy. While we wait to see what unfolds on WandaVision, you can check out Viggo Mortensen as Magneto above, thanks to BFHDesign’s Instagram account.

A Quiet Place 2 Gets Delayed Yet Again, Won’t Arrive Until Fall 2021

The Naked Gun Reboot Wants Liam Neeson in the Lead

WandaVision: Someone Is Constantly Reprogramming the Fake…

WandaVision Consultant Dick Van Dyke Had No Idea the MCU Was…

Ant-Man 3 Is Coming in 2022, Michael Douglas Declares That…