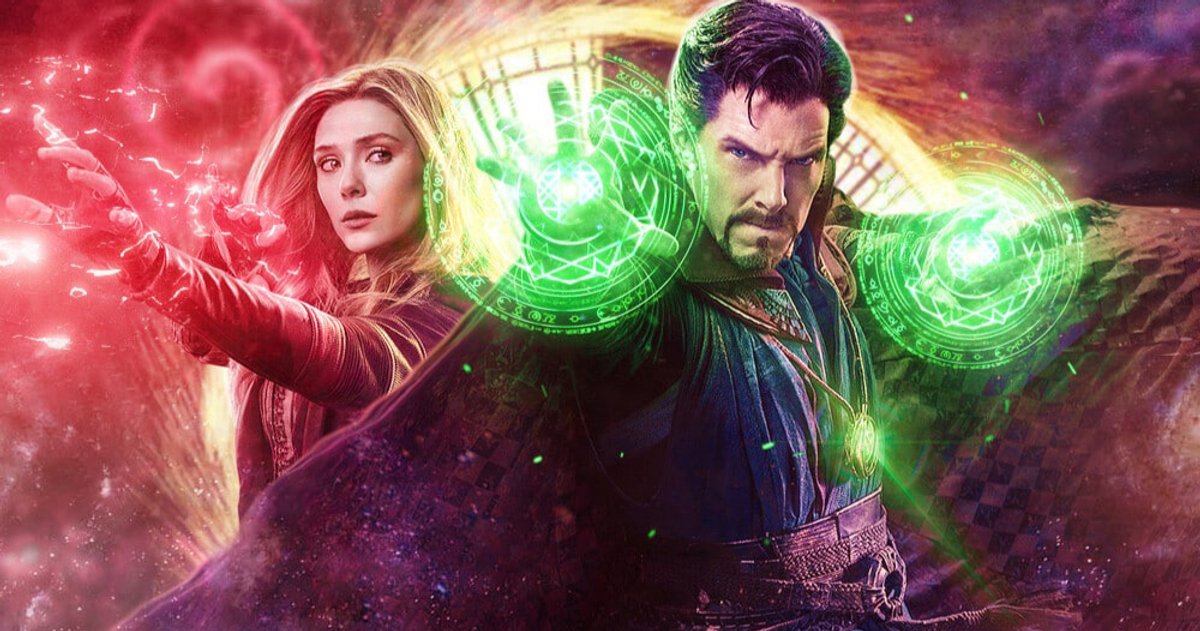 In some ways, the most significant movie in the next phase of the MCU is going to be Doctor Strange in the Multiverse of Madness. The film will introduce the franchise to the wonders and horrors of the multiverse, and make the Marvel Cinematic Universe a much, much bigger world. Elizabeth Olsen, who will feature in the movie as Wanda Maximoff aka Scarlet Witch, recently told Collider that the script for the Doctor Strange sequel is still not set in stone, even though filming has begun.

“We always are changing, right? Because we’re always giving notes and they are very kind to welcome opinions and thoughts, and so it’s always an evolution even while you’re filming. We definitely have a script, but when I was told I would be in it, I had no idea what it was gonna be. I just knew I was gonna be in Doctor Strange 2. And it wasn’t only until before we even went back to finish WandaVision during the pandemic that I found out what I am doing in Doctor Strange 2. [Laughs] But it’s kind of nice to not know! You just kind of trust everyone and then you bring your experience of the character to it and people welcome changes once you become more involved.”

The MCU is in a very fluid place right now, in terms of characters from Marvel Comics that are legally allowed to be put in the films, and actors who are still negotiating to be a part of the franchise. So it is understandable that the script would be changing as the studio gets more clarity on what storylines they can include in Doctor Strange 2, and what future stories they can set up.

Apart from the return of Scarlet Witch and Doctor Strange, a major draw for In the Multiverse of Madness is the fact that the film will be helmed by horror icon Sam Raimi, who is also responsible for the Spider-Man movies starring Tobey Maguire. Naturally, fans are eager to see how Raimi puts his own unique spin on the world of the Sorcerer Supreme. While Elizabeth Olsen did not provide any particulars, she promised that the filmmaker has “specific goals” in mind.

“[Sam Raimi is] an incredible person to work with. He’s just such a unique human and I just think it’s fun getting to work with someone with such specific goals. And I love his use of camera and it’s definitely a use of camera that I’m not used to at all. So I guess that might answer your question!”

For now, Olsen can be seen as Scarlet Witch in the newly released WandaVision, which will lead directly into the events of Doctor Strange 2. Directed by Sam Raimi, Doctor Strange in the Multiverse of Madness stars Benedict Cumberbatch, Elizabeth Olsen, Benedict Wong, Rachel McAdams, Chiwetel Ejiofor, and Xochitl Gomez. The film is currently scheduled to hit theaters on March 25, 2022. This news comes from Collider.

The Mandalorian Star Knows Season 3 Plan and How It Affects…