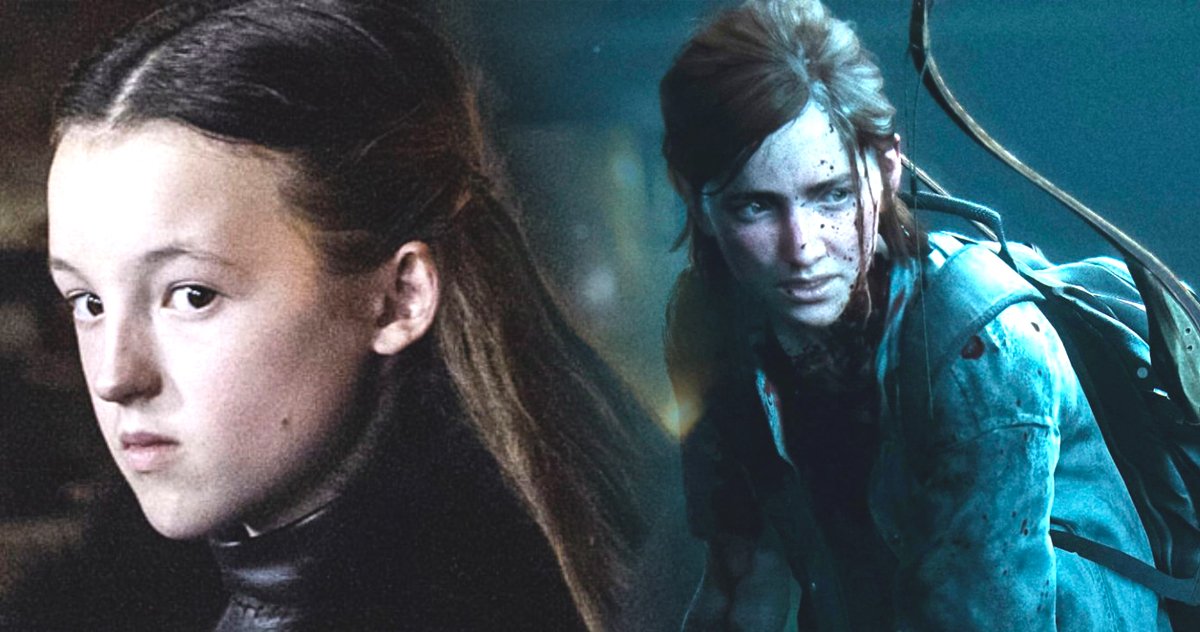 HBO’s The Last of Us TV series has reportedly found its Ellie in Bella Ramsey. The Hollywood Reporter has broken the news that Bella Ramsey, best known for her breakout role as fan favorite Lyanna Mormont on Game of Thrones, has signed on to play the part of Ellie, a “14-year-old orphan who has never known anything but a ravaged planet who struggles to balance her instinct for anger and defiance with her need for connection and belonging … as well as the newfound reality that she may be the key to saving the world.”

Ramsey’s debut role in Game of Thrones instantly made her a favorite with viewers of the popular HBO series. She has since taken on the lead voice role in the animated Netflix series Hilda, which released its second season in December. She also had a recurring role on the BBC One and HBO series His Dark Materials and starred in the British-German fantasy drama The Worst Witch for four seasons. Ramsey also appeared in last year’s Resistance with Jesse Eisenberg and Ed Harris.

RELATED: Pedro Pascal Is Joel in The Last of Us TV Series

The THR report also addresses the recent rumors of The Last of Us eyeing Mahershala Ali for the role of Joel. Per the outlet, Ali did “circle the role,” but a deal never came to fruition. With Ali apparently not biting, it would seem that the search is still on for HBO to find a co-star for Ramsey to play the hardened, middle-aged smuggler tasked with protecting Ellie as they traverse through a post-apocalyptic wasteland inhabited by murderous marauders and cannibalistic creatures.

The Last of Us is set 20 years after modern civilization has been destroyed by a deadly pandemic overtaking the planet. In the original video game, players cook control of Joel, a smuggler hired to escort Ellie across the wasteland for mysterious reasons that unfold throughout the course of the story. What starts as just another job for Joel becomes a “brutal, heartbreaking journey as they traverse the U.S. and depend on each other for survival.”

Developed by Naughty Dog for the Sony PlayStation 3, The Last of Us was originally released in 2013. In the game, Troy Baker and Ashley Johnson voice Joel and Ellie. The game was highly praised for its story and gameplay, selling over 1.3 million units within its first week of release. It would also win multiple Game of the Year awards from various publications and game award ceremonies, making it by far one of the most popular video games of recent years. A video game sequel, The Last of Us Part II, was released in June 2020 to similar success.

As there’s no doubt Ramsey can convincingly portray a fierce, young hero, it’s easy to argue that her casting as Ellie in The Last of Us is perfect. This news comes to us from The Hollywood Reporter.

Topics: The Last of Us, HBO Max

Dolly Parton Turns 75 Today and Fans Around the World Are…