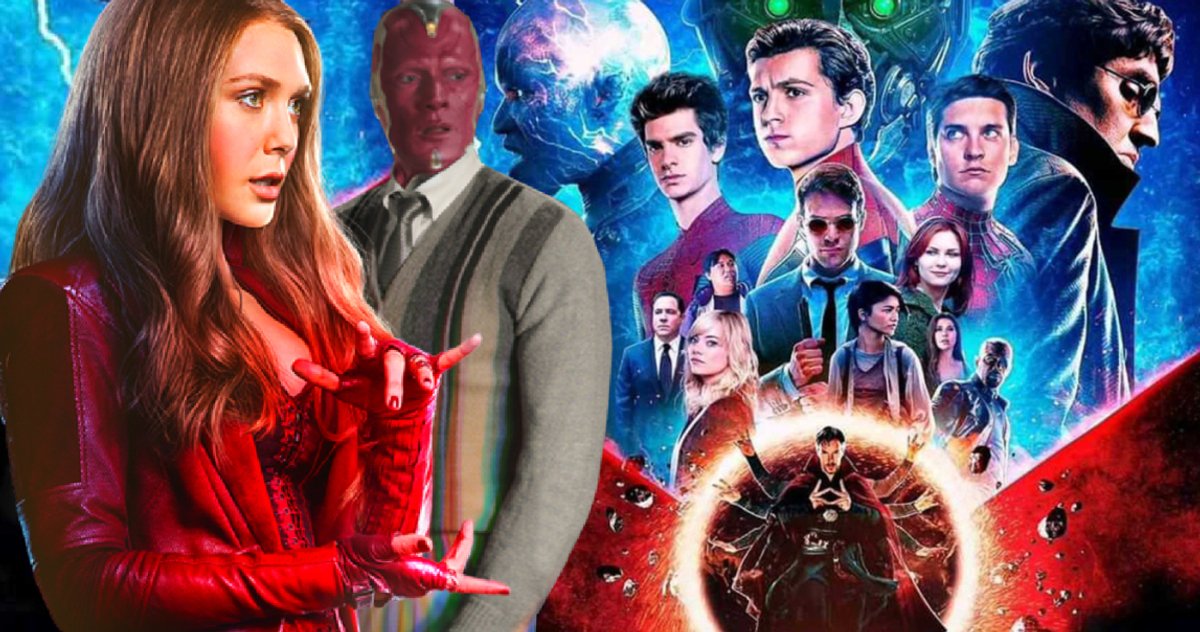 The days of standalone MCU movies are long gone. The cinematic universe has become so deeply interconnected that the events of one movie have a direct impact on future films. Now, the Disney+ shows in the franchise have also entered the equation. In an interview with ComicBook.com, WandaVision director Matt Shakman confirmed that the series will form a “loose trilogy” with the upcoming Doctor Strange sequel and Spider-Man threequel, which required a lot of talks and collaboration between the filmmakers behind each individual franchise.

“There is conversation among filmmakers, which I think is great. I mean, we are all part of this interconnected universe. I admire the heck out of everybody who has worked in Marvel before and are working on Marvel things right now. It’s not just the movies. It’s also the other Disney+ shows that we’re interacting with. Even if it’s not about a formal overlap, we’re working next door to each other. ‘What do you guys do?’ And all that’s so exciting. It’s an amazing place to be. But yeah, definitely we’ve all had conversations about the work that we’re doing now. Cause you know, it’s a relay race, this whole thing. And so you’re passing the baton from one group of filmmakers to another and you want to make sure that that is that handoff is, is effortless and perfect, right.”

We are already starting to have some idea about how WandaVision will connect to Doctor Strange in the Multiverse of Madness. The former series deals with Scarlet Witch aka Wanda Maximoff creating an alternate reality that gives her a life of suburban bliss with her android boyfriend Vision.

Doctor Strange is rumored to make an appearance at the end of WandaVision to inform Wanda that her powers have ripped a hole in all of reality, and that the two must work together to fix their world in Doctor Strange in the Multiverse of Madness.

It has also been confirmed that Spider-Man 3 will see Doctor Strange in the role of Peter Parker’s mentor. That information, coupled with the fact that the story of the movie is rumored to deal with the multiverse that was introduced in Strange’s own movie, would complete a three-story arc that brings the MCU into the multiverse, that begins with WandaVision and ends with Spider-Man 3.

Clearly, the MCU is going all-in on their Disney+ shows instead of treating them as expendable spinoffs, as was the case with the previous shows like Luke Cage, Daredevil, and Jessica Jones. It remains to be seen how well the franchise manages such a complex juggling task between the stories of its various movies and shows.

Jungle Cruise Ride Is Getting a Disney Parks Revamp in…