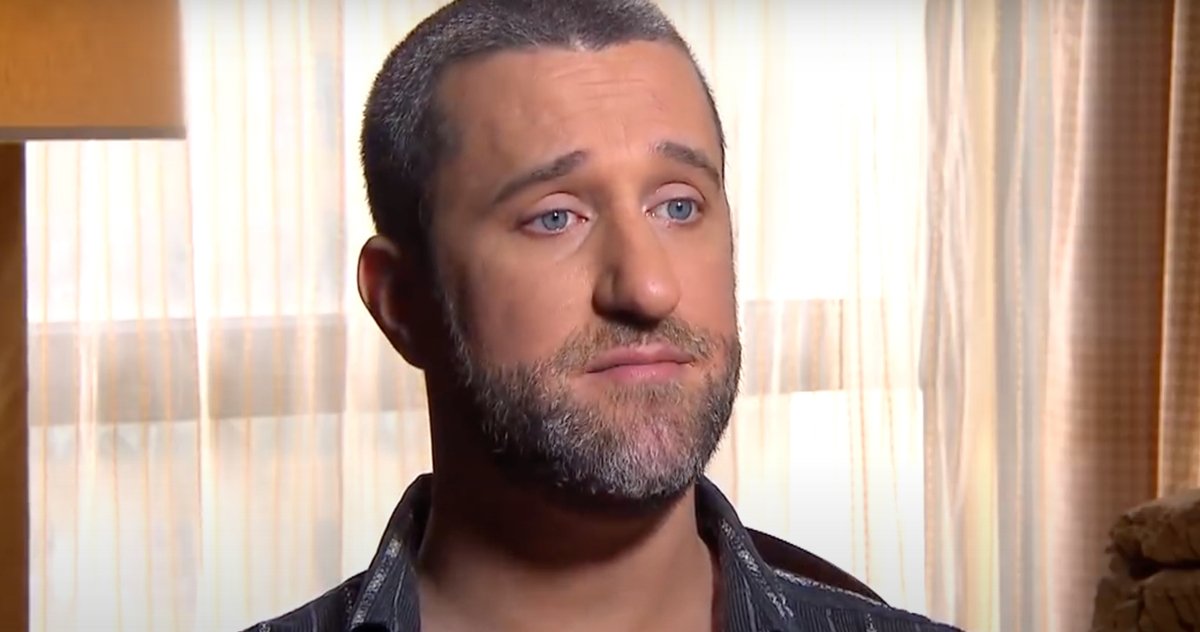 Dustin Diamond of Saved by the Bell fame has been hospitalized, and TMZ reports that the actor is likely battling cancer. Over the weekend, Diamond was admitted to the hospital in Los Angeles after “feeling pain all over his body and a general sense of unease.” Reportedly, doctors are running tests on Diamond to determine what exactly is wrong with him, but the cancer is the suspected prognosis. There’s a history of cancer in Diamond’s family, which includes his mother dying of breast cancer, but it’s still unclear what kind of cancer doctors suspect Dustin Diamond might have.

Diamond is perhaps most famous for his role as Samuel Powers, a.k.a. Screech, on the hit ’90s sitcom Saved by the Bell. After appearing in every season of the original show, Diamond would reprise the role in every episode of the spinoff shows The New Class and The College Years. He has made many movie and TV appearances elsewhere in the years since, often as himself, and sometimes competing in reality competition shows like Celebrity Big Brother and Hulk Hogan’s Celebrity Championship Wrestling.

The Saved by the Bell reboot on Peacock brought back nearly every major character from the original series, but Screech was not included. His omission was not very surprising, as Diamond has not appeared at any of the cast reunions in years. His character’s absence on the reboot series was addressed when Slater (Mario Lopez) tells Jessie (Elizabeth Berkley) that Screech now is literally in outer space. “Screech is so lucky he and [his robot] Kevin get to live on the International Space Station so he doesn’t have to deal with all this,” Slater said.

Along with Lopez and Berkley, the reboot also brought back Mark-Paul Gosselaar as Zack Morris, Tiffany Thiessen as Kelly Morris, Lark Voorhies as Lisa Turtle, and even Ed Alonzo as Max. For his part, Diamond previously told TMZ he didn’t know why he wasn’t invited to be a part of the reboot, though he was still hopeful that NBC would give him the call to bring back Screech to the new Saved By the Bell.

“How do you have Saved by the Bell without Screech? It seems like there’s a missed opportunity there,” Diamond said.

Though Diamond didn’t appear in the reboot’s first season, his chances for appearing in a second season looked to be much better. In November, Berkley addressed the possibility when she was asked about the potentiality of bringing back Diamond at some point in the future. Though she hasn’t kept in touch with Diamond and couldn’t say for sure, Berkley did tease that Screech could very well pop up down the line.

“I don’t know if he will make an appearance,” Berkley explained on Watch What Happens Live with Andy Cohen. “We’ll see if there’s another season. Maybe it’s something to explore, and I haven’t talked to him in a long time.” Whatever Dustin’s dealing with in the hospital, we’re wishing him the very best with his recovery. This news comes to us from TMZ.

Topics: Saved by the Bell

Stranger Things Season 4 Is the Scariest Yet Warns an…

To All the Boys 3: Always and Forever Trailer Brings Lara…

Rogue One Reshoots Weren’t as Dramatic as Reported…