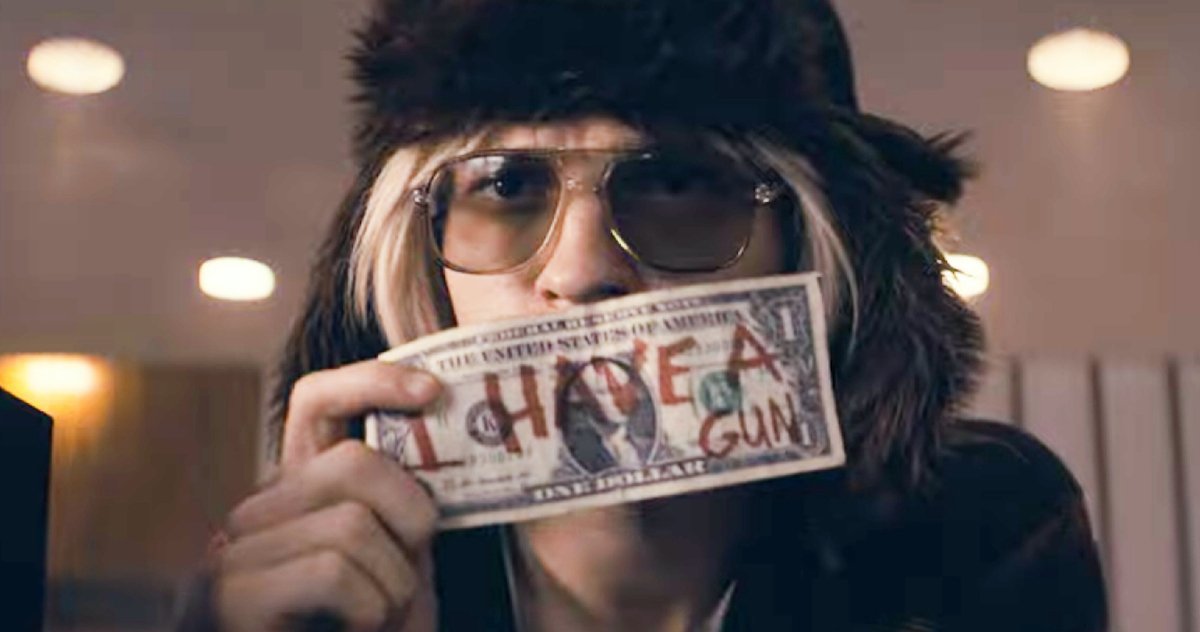 The last year has changed the way many of us live our lives. Instead of doing work in person, many of us are doing it from home. The same goes for Spider-Man: Far From Home star Tom Holland, who is currently doing press for his latest movie Cherry, virtually. And, because Holland isn’t required to be seeing journalists in person, he’s decided to skip putting on pants.

Tom Holland has been making the press rounds as of late for Cherry, which arrives this month in theaters before hitting Apple TV+ in March. Taking to Instagram, Holland decided to offer a window into his virtual press tour. While the actor is all business on top, with a suit jacket and shirt, he is not wearing any pants. He does have socks on though, Risky Business style. Holland shared the photo via Instagram Stories with the following caption.

Whether or not Tom Holland is actually doing all of his press this way is not clear. Either way, the star seems to be having fun with the idea. And he certainly isn’t the only one who has worked without pants on during the last year. Hard to blame the man for wanting to be comfortable.

Cherry follows a disenfranchised young man from Ohio, played by Tom Holland, who meets the love of his life, only to risk losing her through a series of bad decisions and challenging life circumstances. From dropping out of college to serving in Iraq as an Army medic, he is only anchored by his one true love, Emily (Ciara Bravo). Upon returning home as a war hero, he struggles with undiagnosed PTSD and falls into drug addiction, surrounding himself with a bad crowd. Draining his finances, he turns to robbing banks to fund his addiction.

It is based on the acclaimed novel of the same name by Nico Walker. Though not autobiographical, it was inspired by his real-life story. The movie reunites Tom Holland with directors Joe Russo and Anthony Russo. The duo previously worked with Holland on both Avengers: Infinity War and Avengers: Endgame. It is their first directorial effort since Endgame, which went on to become the highest-grossing movie in history. As a result, Cherry automatically became a high-profile project with a lot of attention on it.

Elsewhere, Tom Holland remains busy. He has wrapped Sony’s Uncharted movie, starring as Nathan Drake, the lead character from the popular video game franchise. The studio had been trying to get the movie made for years and, finally, all of the pieces fell into place. Holland is also reprising his role as Peter Parker in the untitled Spider-Man 3, which is currently filming. It will be picking up in the aftermath of 2019’s Spider-Man: Far From Home, which concluded with a pretty massive cliffhanger. Cherry is set to hit theaters on February 26 and is streaming on Apple TV+ on March 12. You can check out the photo for yourself from Tom Holland’s Instagram.

just alerting you to the fact that tom holland does his press like this pic.twitter.com/cTHIJ8Urnx

The Transition from WandaVision to Doctor Strange 2 Is So…