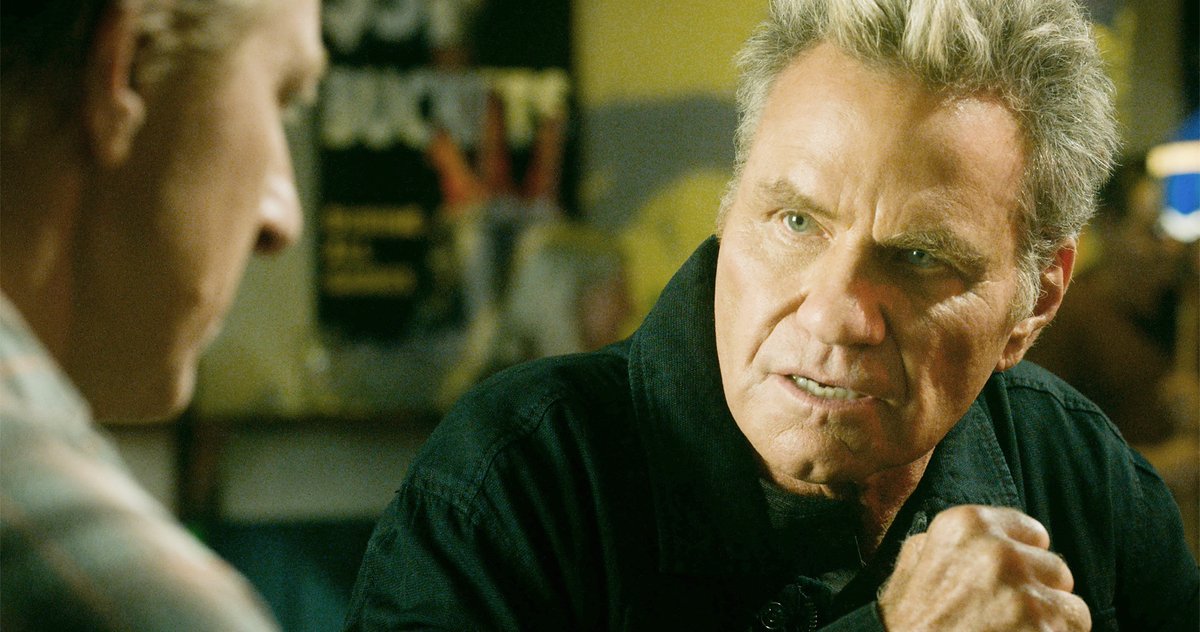 As we know, long before Cobra Kai Season 3 had even released, Netflix had given the official nod to its Season 4. Even though no official release date has been announced, the Cobra Kai showrunners have not only already “figured out” what new troubles, heartbreaks, unexpected adventures, and of course, karate-induced rivalries will fuel their next season but also have plans to extend the franchise via spinoff shows which may include a possible John Kreese-centric series.

Though Cobra Kai showrunners are currently hoping to begin production of Season 4 early this year, co-showrunner Josh Heald has confirmed that the pre-production of the same is “full-steam ahead”.

RELATED: Why Cobra Kai Season 3 Needed to Revisit The Karate Kid Part II and Its Legacy

“We have most of the episodes written, and have the whole season figured out.”

But while they wait for the best time to continue the story of Daniel LaRusso and Johnny Lawrence in Cobra Kai Season 4, they are brainstorming on various spinoff series ideas to flesh out the story of its other, unexplored yet beloved, characters.  “Our hope is that we can really expand this whole Karate Kid universe and reinvigorate the fanbase so that it’s a story we can continue telling,” said EP and co-showrunner Hayden Schlossberg. “We do have an endgame for Cobra Kai, but we always compare it to our other favourite show, Breaking Bad, [and how] they’re able to keep the story going with Better Call Saul and El Camino.”

As the number of Cobra Kai fans continues to increase, such that people are revisiting The Karate Kid films to know the characters better, the need for a more in-depth peek at the other stories in its world has almost become a necessity. And while the showrunners wholeheartedly agree, they want to ensure that any spinoff series they come up with next is just as impressive and widely accepted like Cobra Kai is.

“If you look at our careers, we’ve always had sequels. We fall in love with our characters,” Schlossberg added. “Every permutation of spinoff or deep-dive crosses our minds. It all has to be the right thing, and it has to be the same level of quality that Cobra Kai is. Our minds are always thinking Karate Kid, so that possibility is definitely out there.”

Just like Netflix has complete faith in the Cobra Kai series and hence, green-lighted it’s Season 4 before its third season even debuted, the showrunners too have great confidence in The Karate Kid universe and have also previously mentioned that they have ideas for as many as five spinoff shows.

“We have put thought into spin-off ideas. We love just The Karate Kid universe, love all the characters from back in the day and we love the characters we’ve created. It’s hard for me to give you an exact answer to this, but what I can say is that we have a list of at least five different scenarios that we would pursue, that we could consider,” series creator Jon Hurwitz had shared.”Some of them are untraditional. Some of them are unlike any kind of spin-off you’ve ever seen before. But, every time we’re writing episodes of the show, we’re falling in love with the characters that we’re creating and examining characters from the past.”

At least, we now know that one of these possible spinoffs is going to be focused on Kreese and his history before he became the prime antagonist of The Karate Kid universe. But what about the other four- what characters will be getting an in-depth introduction next? The news comes to us via TVLine.

Tom Holland Claims Spider-Man 3 Is the Most Ambitious…