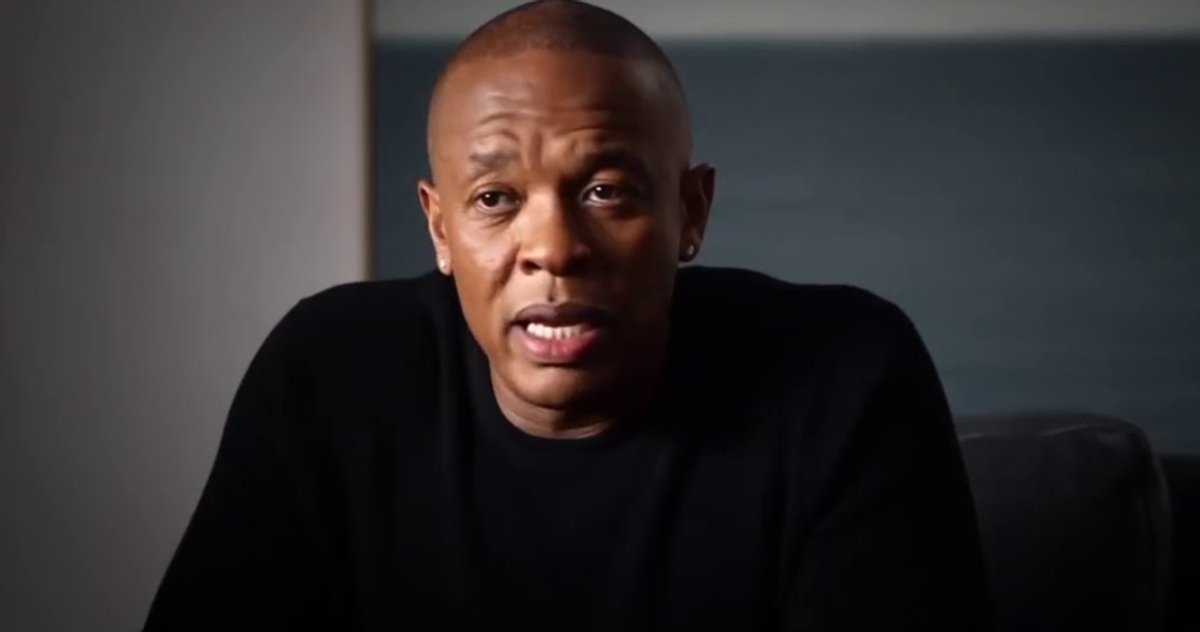 Dr. Dre is finally back at home after suffering a brain aneurysm earlier this month. TMZ reports that the hip hop mogul was discharged from the hospital on Friday, but doctors will still be monitoring his health. To ensure Dre would get immediate medical attention should anything go wrong, he’ll have medical professionals at home to monitor him 24/7 for at least the next few weeks. He may not be completely out of the woods just yet, but getting to go back home to sleep in his own bed is certainly a great sign.

Update: Just FaceTimed with @drdre He just made it home. Safe and looking good. 🙏👊🏽

Fellow hip hop legend Ice T also took to Twitter to announce that Dre was home and appeared to be doing much better after personally reaching out to him. “Update: Just FaceTimed with @drdre He just made it home. Safe and looking good,” T writes.

Dre’s health scare began when he suffered a brain aneurysm and was rushed to the ICU at Cedars-Sinai Medical Center in Los Angeles on Jan. 4. He stayed in the ICU until this past Wednesday when he was moved to a private room. Doctors performed a battery of tests during Dre’s hospital stay to determine what caused the brain bleed, but they reportedly still don’t know, which is partly why medical professionals will continue to monitor the rapper at home.

With Dr. Dre in the ICU, fans across the world took to social media to express their concern and offer prayers and well wishes. Some of his colleagues also called for everyone to support Dre as well, such as Dre’s fellow N.W.A. rapper Ice Cube. Posting a photo on Twitter of the two rappers together, Cube wrote, “Send your love and prayers to the homie Dr. Dre.”

Send your love and prayers to the homie Dr. Dre. pic.twitter.com/dWSgzunpjj

While in the hospital, Dre also posted a message to Instagram thanking everyone for the support. “Thanks to my family, friends and fans for their interest and well wishes,” Dre said the day after he was admitted. “I’m doing great and getting excellent care from my medical team. I will be out of the hospital and back home soon. Shout out to all the great medical professionals at Cedars. One Love!!”

Dre appears to have gotten the best possible outcome after suffering a brain aneurysm, as doctors reportedly told his family that a “bad outcome” didn’t appear to be on the horizon. Typically, brain aneurysms result in death about half of the time, and about 2 out of 3 of those who survive are left with permanent neurological damage. In other words, Dre is one of the very lucky few.

It’s been a particularly rough time for Dre these days. He is currently in the midst of a bitter divorce from his wife of 24 years. While he was in the hospital, a group of suspected burglars were arrested after allegedly attempting to break into the mogul’s home. This year did not start out very well at all for Dre, but hopefully things will start getting brighter for him soon. Best of luck to Dr. Dre with his continued recovery. This news comes to us from TMZ.