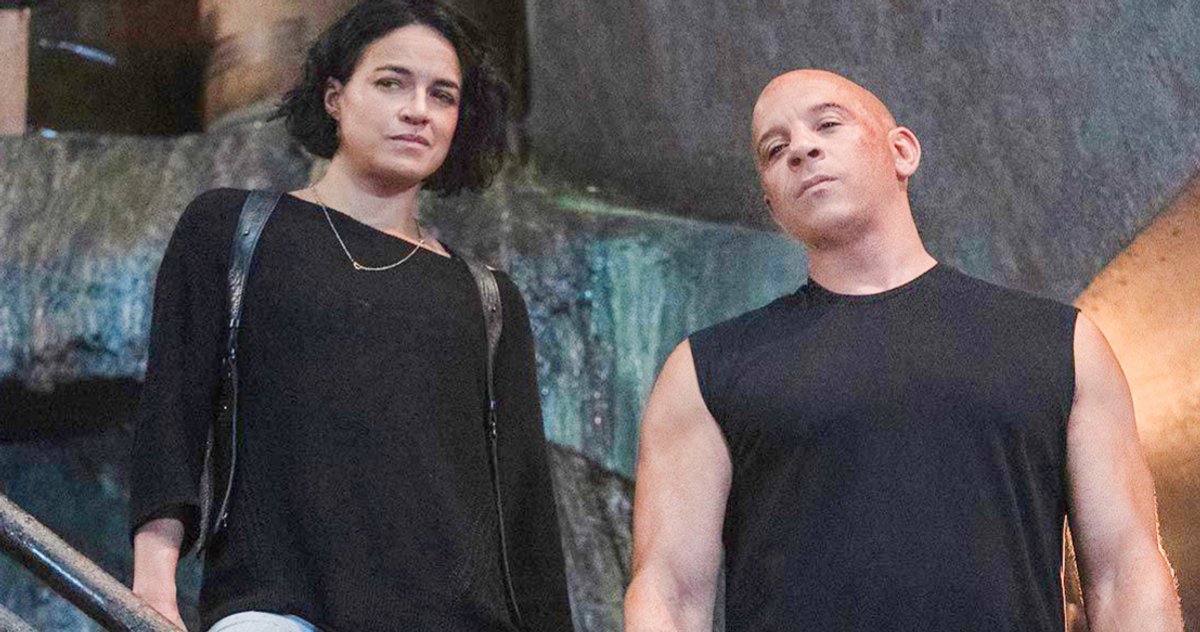 Amidst all the noise the MCU makes for spawning a successful cinematic universe, people sometimes forget the Fast & Furious franchise has been doing the same for even longer. But after two decades worth of blockbusters, The Fast Saga is finally drawing to a close. In an interview with EW, Vin Diesel, who stars in the franchise as Dom aka Dominic Toretto, confirmed that the current plan is to end things on a high note with Fast & Furious 10 split into two parts.

“Even as far back as 2012, 2013, it was something that Pablo [Walker] and I would discuss, finishing on the 10th one. That just always felt right. And being a part of the Marvel franchise, seeing that possibility that when you have that much story you can end with two films. It was something that we’d talked about that became real. It’s just been such a wonderful, wonderful run, and we’d always envisioned that 10 would be the farewell, the finale, and that is what our story is working towards.”

However, just because the main story is ending does not mean the franchise is running out of gas (ba dum tss!). The series will continue with multiple spinoffs that will expand the world of Dom’s allies and enemies, such as the Hobbs and Shaw film that has an upcoming sequel planned, and the all-female spinoff movie focussing on the character of Letty Ortiz, played by Michelle Rodriguez.

For now, fans are looking forward to the release of F9, which was supposed to come out last year, until the global lockdown of theaters made its release impossible. For more than a year, all that fans have had to tide them over was the trailer for the movie. But Vin Diesel promised that the trailers and the teasers are a mere taste of what is to come once F9 finally makes it into theaters.

“I would say that [director] Justin [Lin] is 100 percent right. You see a lot in the trailer, but you haven’t seen anything yet – and that’s exciting. It is going to be a special day when that audience is back in the movie theater, celebrating the ninth chapter of this saga that they’ve been so loyal to. There’s so much more, and I’m most excited about [audience members] who want to be surprised and want not to know, want not to have all the secrets revealed of this chapter, but want to just go in and enjoy where we’ve all come to… It feels like it’s coming at the right time. Who knew that pushing the movie back to 2021 would actually be something good for the theater business in the sense that it’s going to be a reason to celebrate the theater experience – and we need that.”

Sam Neill Was Baffled by Thor: Ragnarok Despite Being in the…