Zack Snyder’s Justice League Will Be a 4-Hour Movie, Not a Miniseries 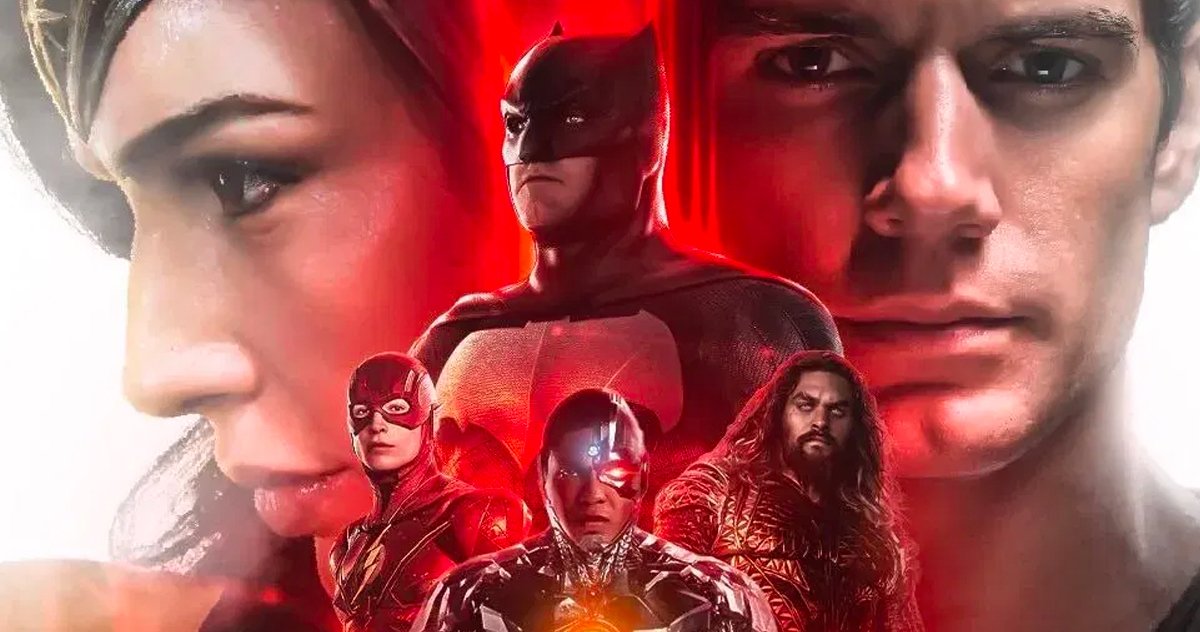 It turns out Zack Snyder’s Justice League won’t be dished out in installments over several weeks. The director has confirmed that his new version of the superhero team-up, commonly known as the Snyder Cut, will be released all at once, as a movie. That means fans are in for a nearly four-hour-long version of the superhero flick, making it easily one of the longest ones ever produced. Schedule your pee breaks accordingly and have the pause button at the ready.

The Snyder Cut is set to debut later this year on HBO Max. Though no specific date has been revealed, it is expected to arrive in March. When the project was still coming together behind the scenes last year, it was initially reported that Zack Snyder’s Justice League would arrive as a four-part miniseries. Given its length, and considering that would provide more juice for HBO Max, spreading it out over a few weeks, that seems to make sense. But Snyder has now declared that will not be the case.

RELATED: Ben Affleck Reveals One Thing About Batman That Made Justice League Suffering Worth It

As is often the case, the filmmaker took to the social networking site Vero to share an update on the movie’s progress. Snyder revealed a behind the scenes image saying, “Cup of tea down at Co3 working on ZSJL.” In the comments section, someone asked if it would be released as a four-part series, as had previously been indicated, or as a one shot movie. Snyder simply replied with “One shot.” So there we have it. Regardless of what HBO Max decides to do with it after the fact, the movie will, at the very least, initially be released all at once.

The original, theatrical cut of Justice League, released in 2017, was around two hours. That means Zack Snyder’s version will be significantly longer. Even so, it was always planned as a movie, so it does make sense for the filmmaker to stick with that. WarnerMedia ultimately shelled out another $70 million or more for him to finish his vision, including some reshoots. One could argue it wouldn’t suit his vision to release it as a series. Snyder has also stated that the hope is to give this new version a theatrical release, which will likely be R-rated.

Snyder departed the original production following a family tragedy. Joss Whedon was then hired to oversee rewrites and reshoots that significantly altered the movie. The result was a tremendously expensive blockbuster that was met with a tepid response. In the aftermath, fans began campaigning to have the studio #ReleaseTheSnyderCut. After years of relentless work, it paid off.

This four-hour cut will contain only about 25 percent of footage that we have seen previously. The rest will be new. This will include major changes, such as the inclusion of the villain Darkseid, more of Ray Fisher’s Cyborg and even Jared Leto’s Joker. We are also going to see Martian Manhunter, as portrayed by Harry Lenix, and more of Joe Manganiello’s Deathstroke. We’ll be sure to keep you posted as any further details are made available. This news comes to us directly from Zack Snyder’s Vero.

Zack Snyder confirms #ZackSnydersJusticeLeague will be a 4 hour movie, not a miniseries. pic.twitter.com/Tpk6M9EByb

John Wick 4 Is Still Being Written, Will Start Filming This Year According to Ian McShane

Is Batman: The Animated Series Getting a Sequel on HBO Max?

How Thor and Darcy Lewis Changed Because of Natalie Portman…

Krysten Ritter to Return as Jessica Jones in She-Hulk…

Baby Driver 2 Script Is Written with Edgar Wright Already on…