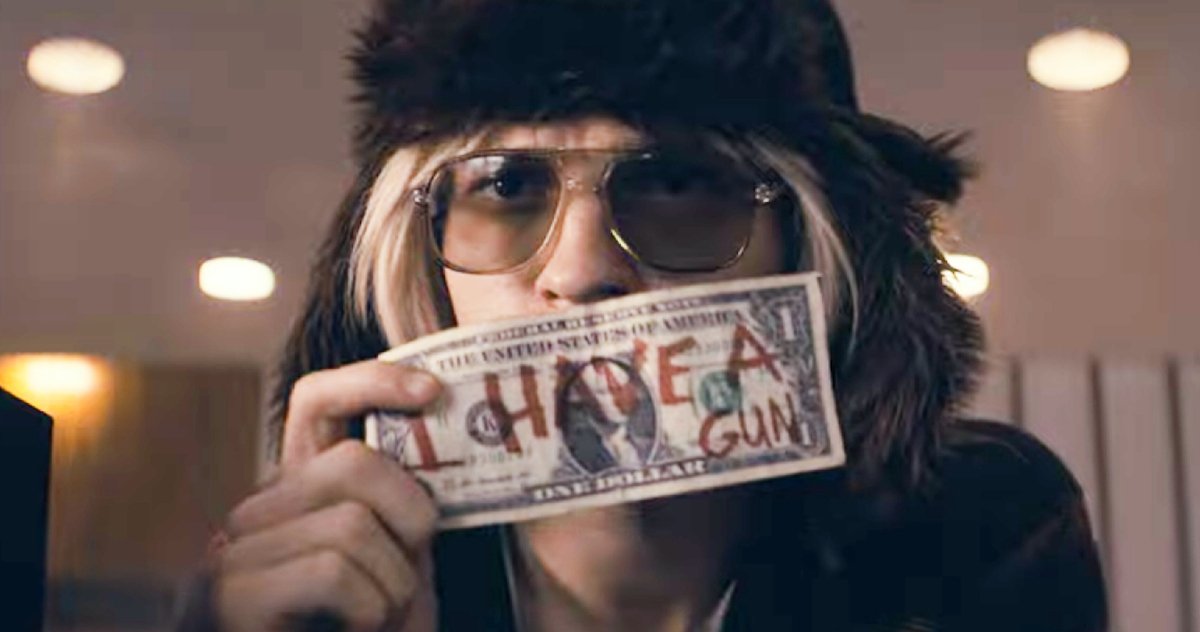 Tom Holland is possibly the most popular MCU actor at the moment, and his dramatic turns in movies like The Devil All the Time have proven the actor is more than just Spider-Man. Holland will next be seen in an intensely heavy role in Cherry as the titular character, an army veteran who suffers from PTSD, and who turns to crime to feed his opioid addiction. Joe and Anthony Russo, who produced and directed the movie, told Variety that the casting of Holland was a major reason why they wanted to make the film.

“I don’t even know that Joe and I wanted to commit to doing the movie at all until we thought of Tom in the role. The book is dark, very complicated, and that’s what its value is. We wanted to make this movie because it speaks to very relevant and current issues dealing with opioid addiction that has to do with the military experience, the modern military experience. It was a very original take on those experiences, specific to the modern generation. We wanted to do a version of the movie that was palatable, not like taking your medicine. Tom is so likable. He’s such an appealing actor, and so good. Once we started thinking about him as a character, the whole movie opened up for us as a possibility because he was our road to an accessible, exciting, enjoyable version of a difficult film.”

The first few teasers and posters for Cherry confirm that Tom Holland has gone all out for the role. The actor can be seen in two starkly different looks, from a fresh-faced new army recruit to hardened criminal robbing banks. In the past, the Russos had declared that Holland’s performance in the movie is Oscar-calibre material, and from the looks of it, at least a nomination at the Academy Awards does seem to be on the cards for the young actor.

For the Russos, working with Holland was familiar territory, after the three collaborated extensively for years in the MCU, right from Holland’s debut as Spider-Man in Captain America: Civil War leading into Avengers: Endgame. For the filmmaking duo, the decade they put in working on Marvel movies is what allowed them to work on something like Cherry.

“We’re always looking at projects that have a level of complexity but are also broad appeal stories. [Steven] Soderbergh taught us very early on and said, “one for you, one for them.” He meant to show people you can make money, then use that brand leverage to do an interesting project. We don’t always go one for one. We did a good 10-year run at Marvel, but “Cherry” would have never gotten made, with this budget, if we hadn’t done those Marvel films. The future for us is to keep challenging ourselves.”

Directed by Joe and Anthony Russo, Cherry stars Tom Holland. The film is slated to arrive on Apple TV+ in 2021. This news comes from Variety.

Ant-Man 3 Is Coming in 2022, Michael Douglas Declares That…

Batman Beyond Creator Thinks a Live-Action Movie with…

How Jaden Smith’s Karate Kid Remake Connects to the…