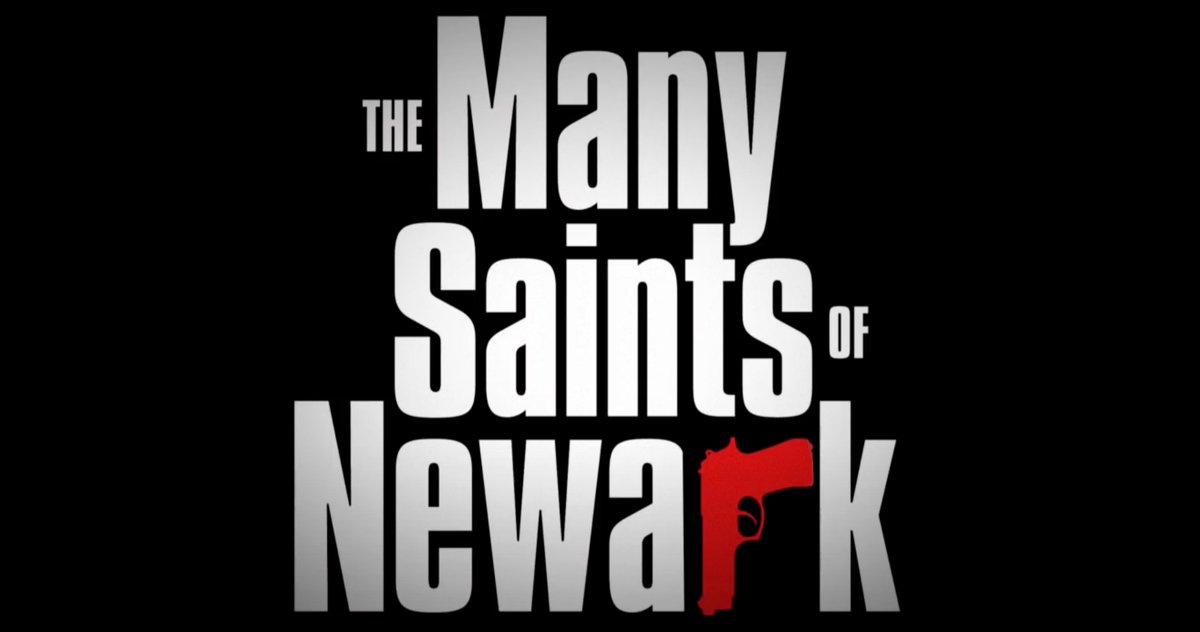 Audiences will sadly have to wait even longer before returning to the world of The Sopranos with upcoming prequel The Many Saints of Newark, with release having now been pushed back to Fall 2020. Just one of many projects that have been delayed again amid the ongoing global situation, The Many Saints of Newark will now hit screens on September 24, 2021, pushing it back a full year from its original release date.

While it has not yet been confirmed, it is likely that New Line Cinema will release The Many Saints of Newark both in theaters and on HBO Max simultaneously, matching Warner Bros.’ stated release plan for all its 2021 theatrical movies.

The Many Saints of Newark will precede David Chase’s hugely successful crime drama, The Sopranos, and provide some insight into the formative years of New Jersey gangster, Tony Soprano. “I was interested in Newark and life in Newark at that time,” series creator David Chase said in a 2019 interview. “I used to go to down there every Saturday night for dinner with my grandparents. But the thing that interested me most was Tony’s boyhood. I was interested in exploring that.”

The Sopranos ran on HBO for six seasons between 1999 and 2007, and his since become considered as one of the most essential and influential television shows ever created, often cited as the foundation for the increase in quality and investment in the small screen that audiences enjoy today. Starring the brilliant James Gandolfini as Tony Soprano, an Italian-American mafia head based in New Jersey, the series follows his struggle as he tries to manage his family and criminal life while also confiding his affairs to his psychiatrist Jennifer Melfi.

Sadly, James Gandolfini passed away in 2013, but the legend of Tony Soprano will live on in The Many Saints of Newark, with the actor’s son, Michael Gandolfini, taking on the role of the younger version of the iconic mob boss.

Directed by Alan Taylor and written by David Chase and Lawrence Konner, The Many Saints of Newark stars Jon Bernthal (The Walking Dead, The Punisher) stars as Giovanni Francis “Johnny Boy” Soprano, the father of crime boss Tony Soprano, originally portrayed by Joseph Siravo in six episodes of the HBO drama. Vera Farmiga (The Departed, The Conjuring) will star alongside Bernthal as Giovanni’s wife and Tony’s mother, Livia Soprano, in a role originally played by Nancy Marchand.

Other stars include Alessandro Nivola (A Most Violent Year) as Dickie Moltisanti, father of DiMeo crime family member Christopher Moltisanti, played by Michael Imperioli in The Sopranos, as well as Corey Stoll (Ant-Man), Billy Magnussen (No Time to Die), John Magaro (The Umbrella Academy), Leslie Odom Jr. (Murder on the Orient Express), Joey Diaz (Spider-Man 2) and Ray Liotta (Goodfellas). This comes to us courtesy of Variety.

Topics: The Many Saints of Newark, The Sopranos, HBO Max, Streaming

Dolly Parton Turns 75 Today and Fans Around the World Are…

Day of the Dead TV Show Ties Into George A. Romero’s…