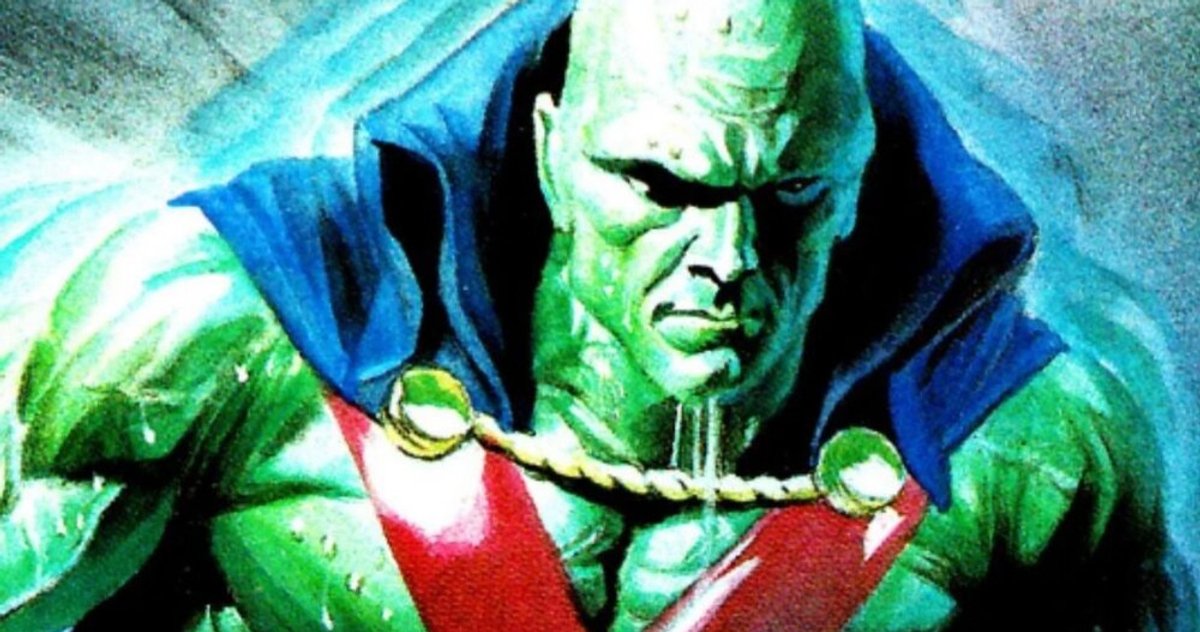 Cyborg is ready for battle in a new image from Zack Snyder’s Justice League. The latest image from the movie also comes with a dire warning from Martian Manhunter, who DC fans have been wondering about a lot lately. The wait is nearly over as HBO Max has announced that March 18th will officially be the day that the world gets to see the Snyder Cut. As for Cyborg actor Ray Fisher, this will more than likely be the final time we see the actor playing the character.

While the new image from Zack Snyder’s Justice League features Cyborg in full expanded armor charging into battle, it’s the quote on the image that is getting the most attention. “There’s a War Coming,” is the quote, which is attributed to Martian Manhunter. It was previously revealed that Harry Lennix’s Calvin Swanwick character was going to be exposed as Martian Manhunter in the 2017 theatrical cut of Justice League. As fans all know, that didn’t end up happening, though it sure looks like it’s about to happen now.

In addition to Martian Manhunter, it has been revealed that Zack Snyder has gone back in to include more of Cyborg’s story, which was cut out of the 2017 version when Snyder left the production. For the last handful of years, Snyder has shared numerous images online to prove that Cyborg was going to have a much larger part in the movie, which Ray Fisher has since confirmed. Joss Whedon took over the reshoots and allegedly made life on the set pretty hard to deal with, which Fisher has spoken about numerous times since last summer.

Ray Fisher is still publicly battling with WarnerMedia, which has resulted in him getting fired from The Flash movie. Fisher previously declared that he would never work for President of DC Films at Warner Bros. Pictures, Walter Hamada. In turn, the studio let him go from the highly anticipated movie, calling his bluff. It is unclear what The Flash movie will do in regard to the Cyborg character, but it has been confirmed that Fisher will not be recast when the dust settles.

Warner Bros. is slowly starting to shift its promotional focus from Wonder Woman 1984 and placing it on Zack Snyder’s Justice League, which is just over a month away from streaming on HBO Max. With the promotional campaign about to kick off, Ray Fisher swears he will be a part of promoting the movie to the masses, even if the studio doesn’t want him to. Regardless, it appears that Snyder and Fisher are still close, so he will more than likely end up appearing in interviews with the rest of the cast when the time comes. While we wait to find out, you can check out the latest image from Justice League above, thanks to Zack Snyder’s official Twitter account.

GoldenEye 007 Remaster Footage Leaks Over a Decade After Cancellation

Mother Box Meal Kits Will Give Justice League Fans the…